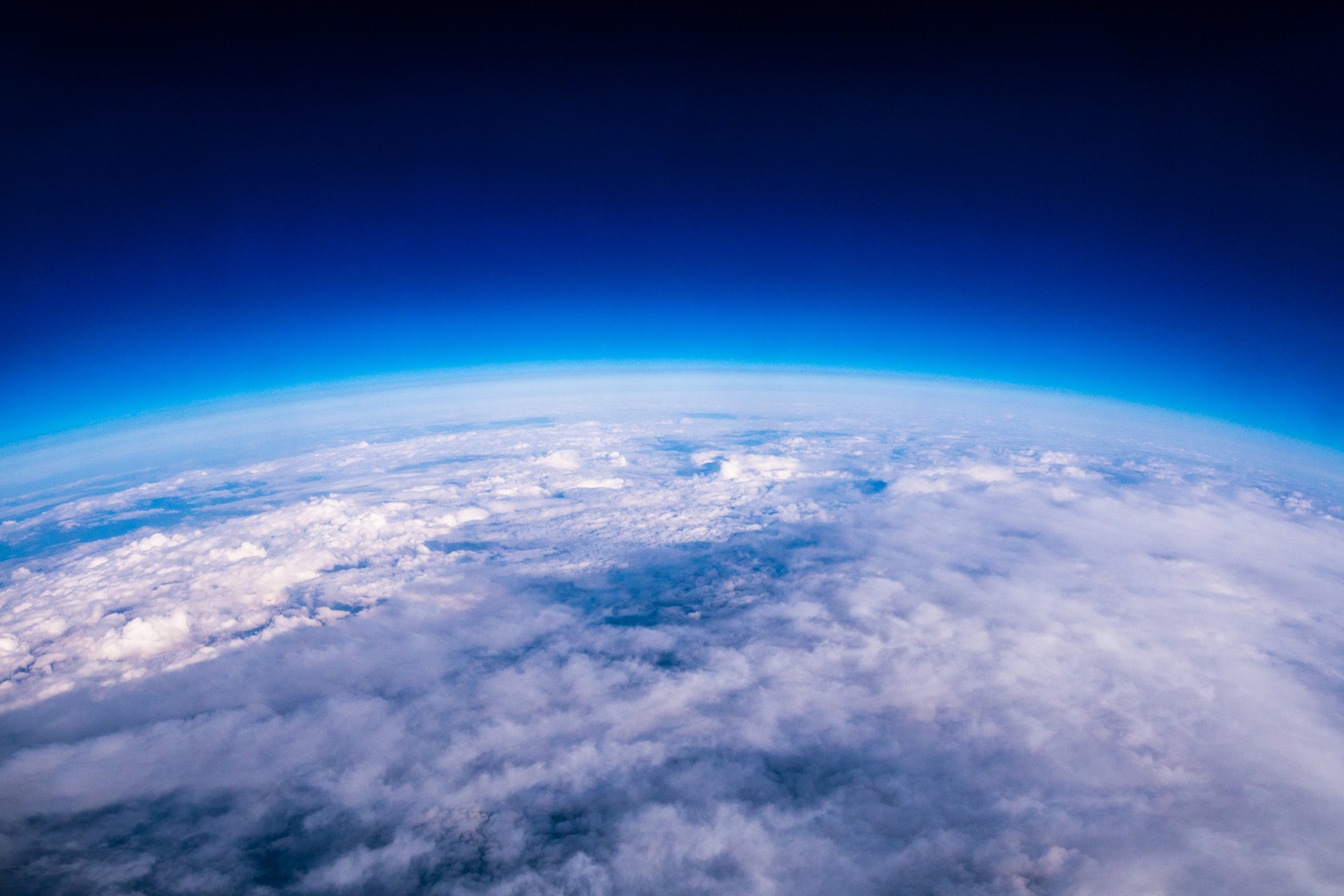 Tom is our resident researcher. Whether it’s finding out the best way to defrost a dehumidifier or discovering the flashpoints of various essential oils, Tom is our informational archeologist digging up the best facts. When he’s not elbow-deep in scientific journals, you’ll find Tom in underground music bars or at home making moody rock music.

When it comes to indoor air quality, finding the right product is extremely important in making your home a safer environment. Ozone generators are one option on the market and over the years have been a topic of discussion to figure out whether or not these machines are safe to run in our living spaces.

Don’t we live under an ozone layer?

Most ozone resides in the stratosphere and is proven to be a safety shield as it protects the earth from harmful ultraviolet radiation. It forms around 10-40 miles above the earth’s surface creating an ozone layer, this is known as ‘Good ozone’. Ground-level ozone, also known as ‘tropospheric’ is not emitted directly into the air but is created by chemical reactions. In the presence of heat and sunlight, NOX and VOCs that form from vehicle exhaust and industrial facilities will cause dangerous levels of ozone which can cause major health problems.

What is an Ozone Generator?

Ozone generator machines trap CO2 in the air to then convert it into ozone via an electrical discharge. This method is commonly known as ‘silent corona discharge’ which splits the oxygen and creates single oxygen atoms which eventually attach themselves to other oxygen atoms to form ozone. Ozone Generators are commonly used to remove indoor pollutants and odor from our household areas and automobiles, but quite often they are controversial amongst professionals due to the dangers they pose.

Most ozone generators are equipped with an ion generator or ionizer which disperses negatively charged ions into the air. These ions attach themselves to nearby particles, giving them a negative or positive charge so that particles fall from the air and attach themselves to household surfaces such as walls, tables, and furniture.

Generators are to be used with extreme caution. While some studies have argued that these units help sanitize viruses, bacteria, and mold, one common fact remains amongst professionals, ozone can cause serious damage to our health, especially for people with ongoing health conditions.

How Long Does It Take For Ozone To Dissipate?

Ozone will be in the air from 30 minutes up to 4 hours before it will disperse back into oxygen. The higher the concentration levels of ozone the longer it will last in our indoor environment. While lower levels could take 1-2 hours to dissipate, it is recommended that you not return to a room for at least 4 hours after an ozone generator has been functioning to avoid any damage to your health.

Ozone has a particular smell and may still be present hours after your generator has been disconnected. If the smell still remains, there may not be any harmful odor in the air but it is advised to give your room some breathing space for a day before returning to it. Some ozone machines are equipped with a timer which for safety is a strong recommendation; a preset shutdown will turn itself off when the job is done and avoids any risk of exposure while these units are in operation.

Ozone generators are sold as air cleaners and produce the harmful gas ozone. Some manufacturers make statements that these units can sanitize and purify the air, as well as remove just about every indoor air contaminant. This is not true. While there are some options for debate about ionizers and how they can remove certain indoor air contaminants, they have proven to be less effective than other particle and air cleaners such as air purifiers. Ozone is harmful to human beings. Short-term exposure can lead to coughs, eye and nose irritation, shortness of breath, and headaches. Long-term exposure can lead to harmful health consequences, particularly if you already suffer from ongoing health conditions such as asthma, or heart and liver problems.

12 Common Alen Air Purifier Problems (and How To Fix Them)

How Much Energy Does an Air Purifier Use?

What Are the Types of Air Cleaning Technology Used in Air Purifiers?

Where Should I Place My Air Purifier?

Can I Use Essential Oils in an Air Purifier?