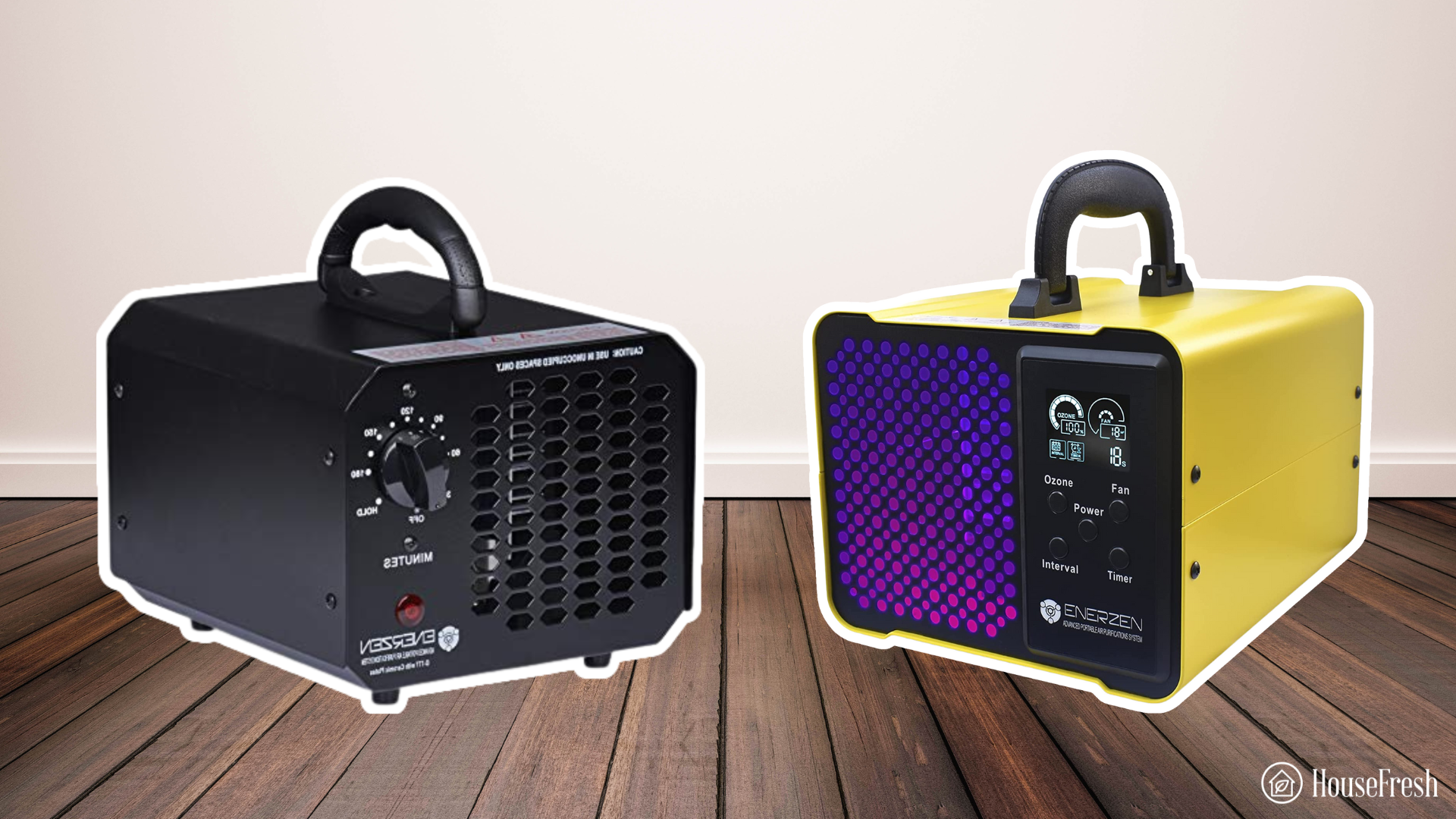 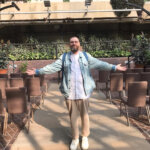 As an experienced content producer and editor, James makes sure our content is always compelling, clear, and useful. He also leads the production team and makes sure our writers have everything they need to keep doing their best work. On his off days, you'll find him outside hiking or searching for stone circles.

Ozone machines have been touted as being effective for removing indoor air pollutants. However, scientific evidence has not validated the claim and the EPA does not endorse the use of ozone machines.

The health risks of introducing ozone into your environment should be carefully weighed when considering whether or not to purchase an ozone machine. While there may be some proof that ozone machines are effective at removing certain odors from your environment, this is more likely due to ozone’s effect on your olfactory nerve.

Always exercise caution when considering ozone machines and check out our round-up of the best ones on the market.

You may have heard of ozone, but did you know ozone generators are available?

Specifically targeted towards residential and commercial environments, these devices intentionally create ozone. Ozone machines are advertised as effective in controlling particulate matter in your environment. But are they as effective as they claim?

This article will look at what exactly ozone machines are, how they work, and the potential toxic irritant to which you could be exposing yourself.

Read on to learn all about ozone machines!

You’ll likely have heard of ozone in relation to the Earth’s stratosphere. This ozone protects us from the sun’s UV rays and is considered “good” ozone. However, there is also “bad” ozone. Ozone pollution—otherwise known as smog—can now be found in our troposphere and poses a serious health risk.

According to the EPA, ozone can reach particularly high and unhealthy levels during sunny and hot days. It affects our lungs and can lead to many health problems.

Health problems caused by ozone include:

It can also make it easier for you to develop lung infections and harder for you to breathe deeply. Those with preexisting lung conditions (such as asthma), older folks and children are particularly at risk.

Ozone is both odorless and colorless. However, ozone is made up of three oxygen atoms so that it can give off a sense of freshness or cleanliness. For some people, this can smell sweet, metallic, or “like summer”.

In addition to the personal health effects, ozone pollution can also damage our environment.

Looking for more information? Read our article all about what ozone really is here.

What Does an Ozone Generator Do?

Ozone generators work by converting oxygen into ozone. They do this by adding energy to oxygen molecules. This process causes the molecules to break apart, temporarily joining up with other molecules in your environment.

While ozone can be successfully used in water purification and disinfection, huge amounts of ozone would be needed to be effective in the air. This is, of course, not very safe for humans or pets!

The breaking apart of oxygen molecules can be achieved in two main ways:

1. Through silent corona discharge. In this process, oxygen molecules are split into single atoms, which can then reform with O2. This produces O3 (ozone).

Natural electrical discharges all produce ozone in this way, eg, lightning. This is how silent corona discharge ozone generators work

2. Through ultraviolet radiation. Though generally seen as less efficient than silent corona discharge, this process mimics how natural ozone forms in our atmosphere.

The sun’s UV rays cause oxygen molecules to split into single atoms, which then reform into ozone.

In both of these processes, ambient air is pulled into the ozone generator. Then, either a corona mechanism creates a corona discharge— splitting the atoms— or a UV bulb hits the oxygen atoms, forcing them to split and reform.

They can remove odors quickly and effectively and generate exceptionally high ozone concentrations. This makes them especially good when applied to water.

Ultraviolet radiation ozone generators, on the other hand, are significantly cheaper to run. Additionally, humidity does not affect the ozone as much.

How Effective Are Ozone Generators?

While manufacturers may claim that ozone generators can improve your air quality, few scientific studies support these claims.

This 1983 study found that an ozone device could not suppress either fungal or bacterial growth over six hours in a hospital room. They are therefore considered ineffectual at preventing either bacteria or mold in your environment.

VOCs, too, are not effectively reduced or removed by ozone generators. In 1995 a research study was conducted, analyzing how long and at what concentration ozone could effectively remove VOCs from the environment.

The results found that it took nearly a millennium to break down less than half of the pollutants tested to their half-lives!

The EPA, too, does not recommend the effectiveness of ozone, e.g., the removal of indoor air pollution. This result came about as a thorough review of various scientific studies.

When it comes to the removal of odors in your environment, there are some mixed results.

While some gasses would take literally hundreds of years to be removed from the environment, some other VOCs can effectively be broken down and eliminated.

These are mostly the VOCs found in air fresheners, cleaning solutions, or cooking oils.

However, you should remember that when ozone reacts with these VOCs, you could be exposed to byproducts that are particularly harmful such as formaldehyde.

Overall, there is a lack of evidence that ozone generators are particularly effective, especially at the ozone levels they’re able to produce.

While you may see an EPA number on an ozone generator, this is merely used to identify where that particular ozone generator was produced and not as a safety measure.

While we have already discussed the dangers of ozone, you should bear in mind that these health issues are not just caused by high levels of ozone but also by low levels of exposure.

Ozone reactions may vary, but as a precaution, you should never operate ozone generators in occupied spaces. As ozone can remain in your environment from 30 minutes to four hours, you should always ventilate the area before you allow anyone back in.

In addition to the personal health effects, you should consider how ozone can damage plants and building materials in your home.

“Ozone is a very problematic gas and should be avoided when looking for an air purifier. Be sure to check out my list of the best ozone free air purifiers on the market”